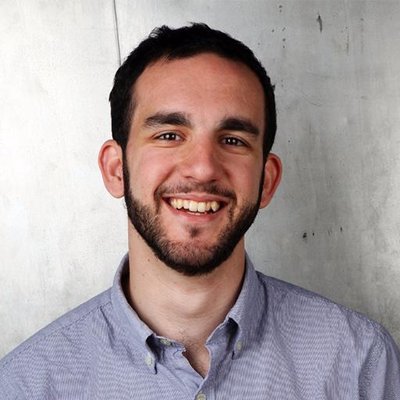 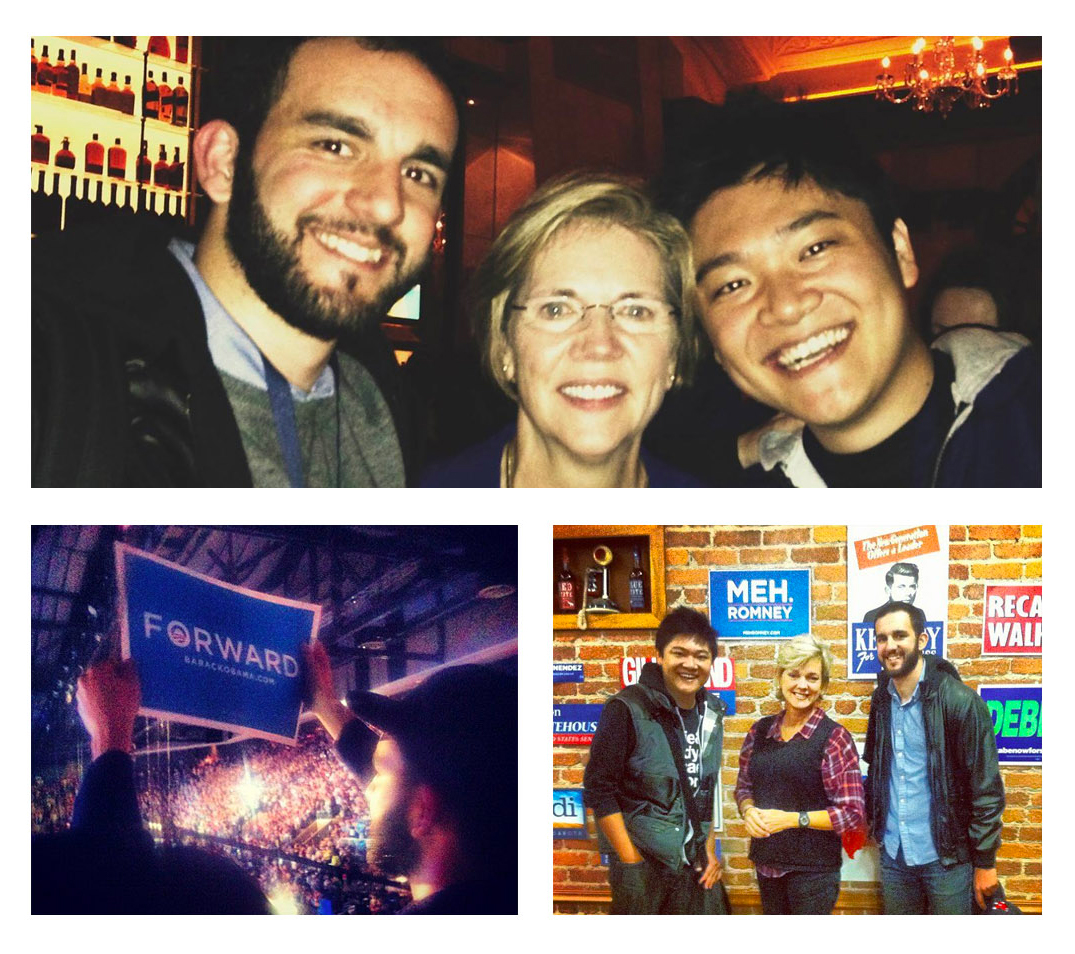 William’s work has been featured in the New York Times, Slate, The Washington Post, HuffPost, and BuzzFeed.

A native of New Hampshire, William holds a degree in English and Gender and Women’s Studies from Bowdoin College and a masters in Mass Communication from the VCU Brandcenter.