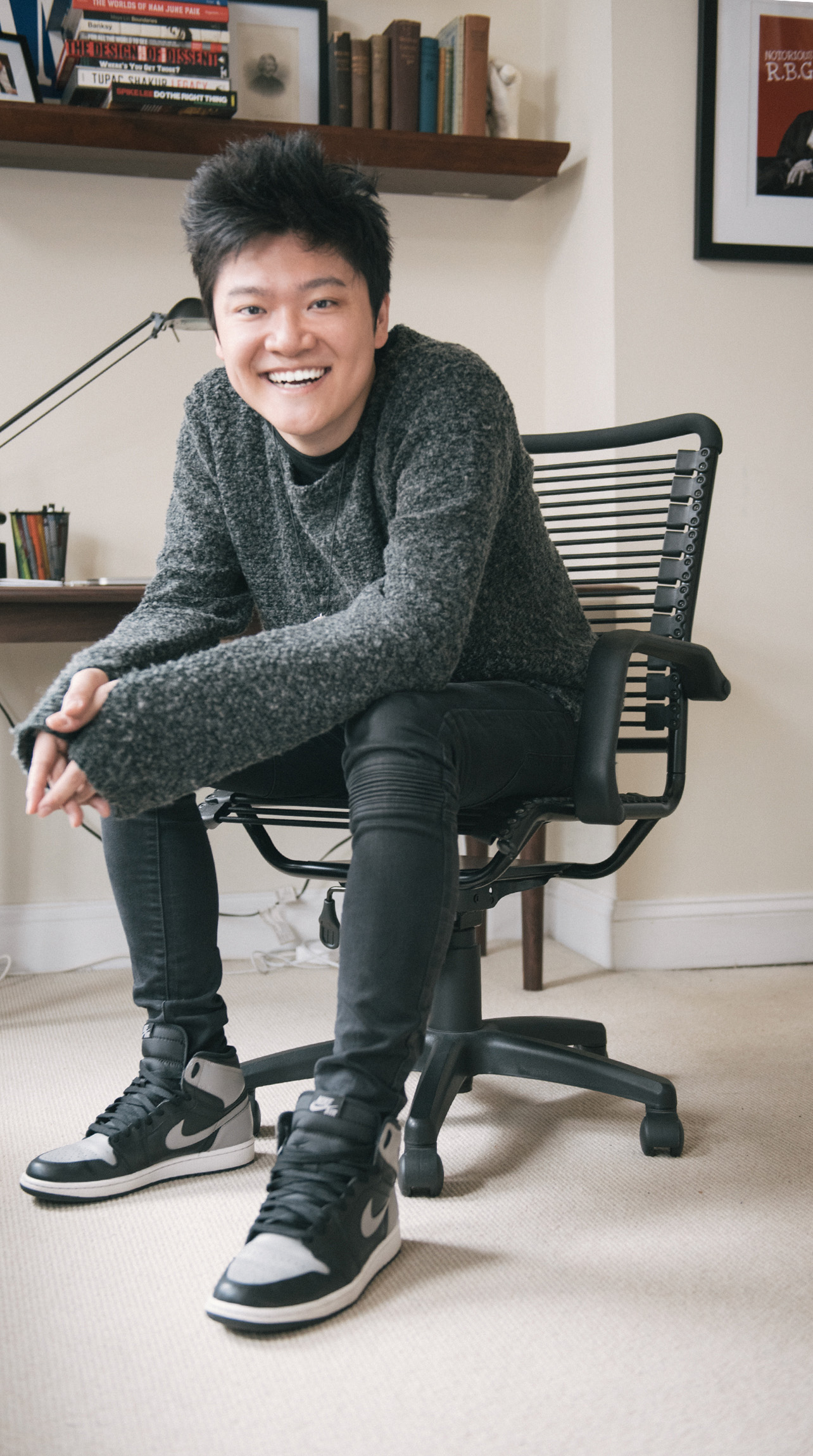 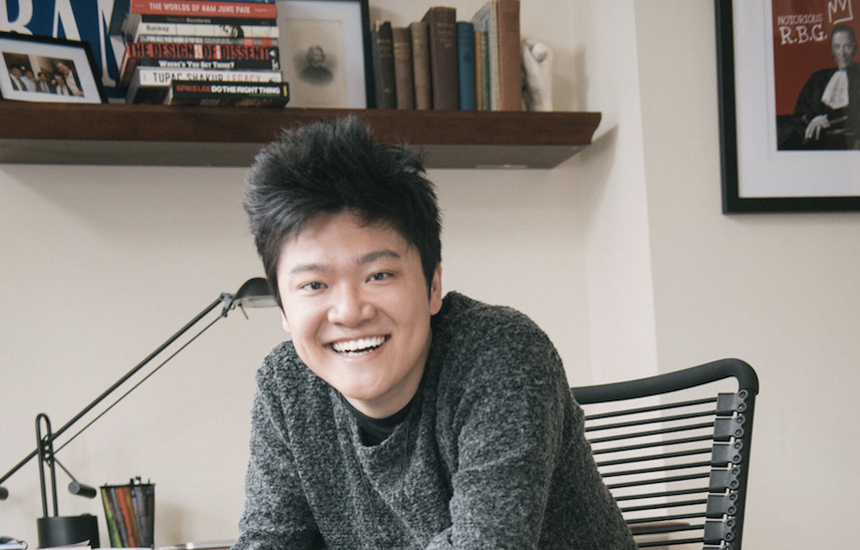 Frank Chi is an award-winning filmmaker, political media strategist and storyteller at the crossroads of politics, policy and culture. 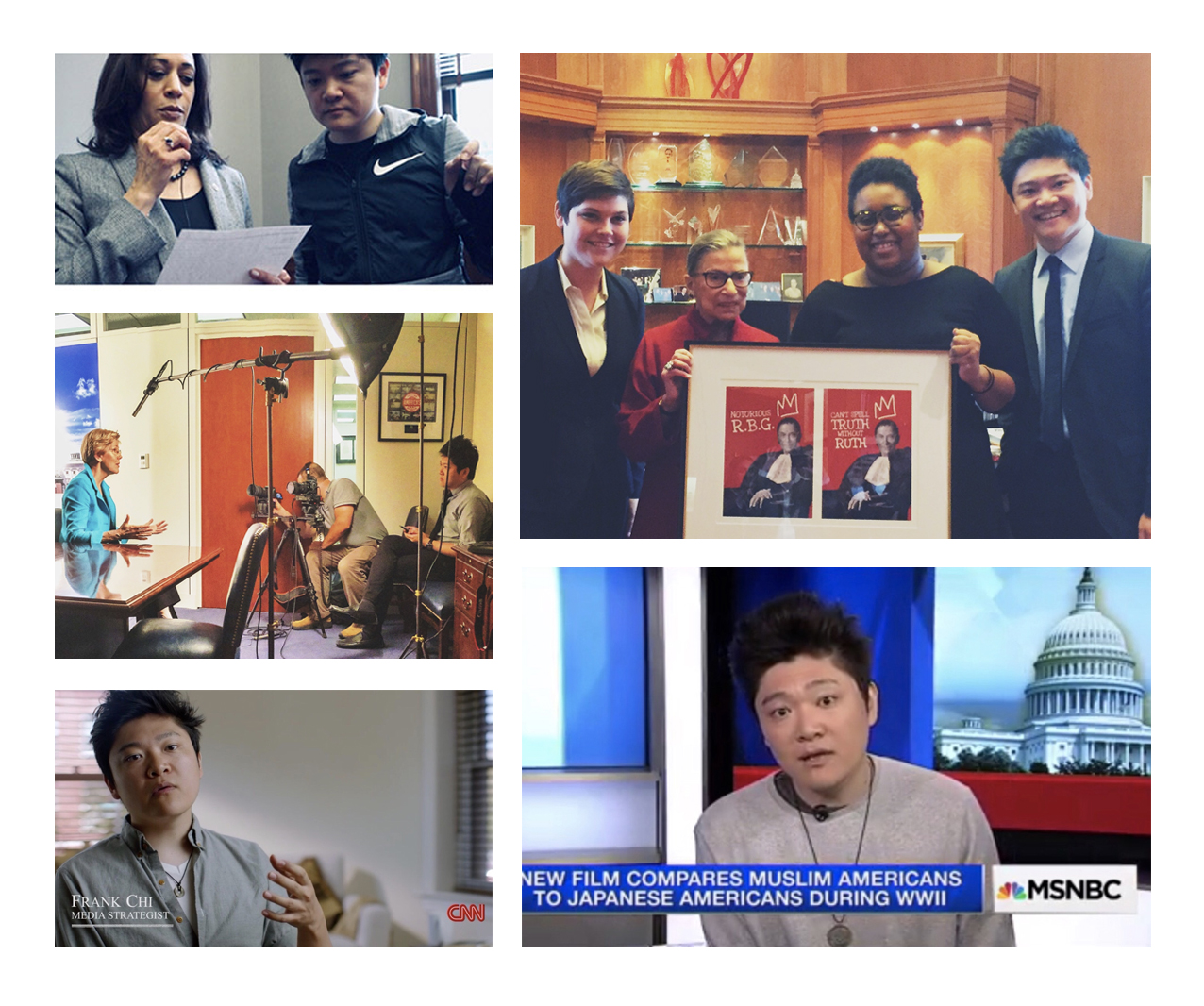 Whether it’s for Senator Elizabeth Warren, MoveOn, Indivisible, Color of Change, Women’s March, or Be A Hero, Frank has created video campaigns for the most impactful groups and leaders organizing in response to Donald Trump’s election. His films help shape how the public views the major policy issues we face on the most chaotic platform we have: social media.

They include the “Langston Hughes in Our Time” series – three short films bringing to life Hughes’s poems “Let America Be America Again”, “Democracy” and “Kids Who Die” – which was called “the perfect Black Lives Matter tribute” by HuffPost. Frank’s film collaborations with The Smithsonian remain the institution’s most popular videos on social media. His Smithsonian films on Islamophobia (“Letters from Camp”) and immigration (“America is in the Heart”) use history and love to respond to the politics of hate, and have gained recognition from The Los Angeles Times, MSNBC, and ABC News as films that reflect “a heartbreaking resonance of past and present.”

Frank was the design lead on the team that created the popular “Notorious RBG” campaign honoring Supreme Court Justice Ruth Bader Ginsburg; and was featured in The New York Times best-selling book “Notorious RBG: the Life & Times of Ruth Bader Ginsburg” and the Oscar-nominated film “RBG.” He has also led digital creative campaigns for over a dozen progressive think tanks and five U.S. senators - most notably Senator Elizabeth Warren - a frequent creative partner since 2009.

Frank has been profiled in Communication Arts and NBC News, and has written for The Washington Post and The Boston Globe. He has given speeches and led workshops on topics ranging from political storytelling, filmmaking, narrative development and social justice at the Ohio State University, University of Pennsylvania, Apple’s Storymakers Festival, among others.

A native of New Haven, CT and a graduate of Bowdoin College, Frank lives in Washington, DC.